The decoration of this little room was entrusted in 1790 to Felice Giani (1758-1823), who also worked in the two preceding rooms. The ceiling is divided into geometrical panels delimited by frames and vegetal racemes, which accompany the structure of the barrel vault.

Flanked by two putti with eagles, an heraldic element of the Borghese coat-of-arms, the Allegory of Fame is portrayed in the centre. The  landscapes with ruins in circles and ovals on the four sides were in all probability executed by Giovanni Campovecchio (1754-1804), who collaborated with Giani. The elegant decoration, in a sophisticated antiquarian style, reflects the interest in the ornamentation of ancient Roman mansions and the paintings in Pompeii, which were being brought to light precisely at that time.

The room hosts paintings by Florentine and Bolognese artists from the end of the fifteenth century and the beginning of the sixteenth, who approached the new century reworking models provided by Perugino and contemporary Tuscan painting. 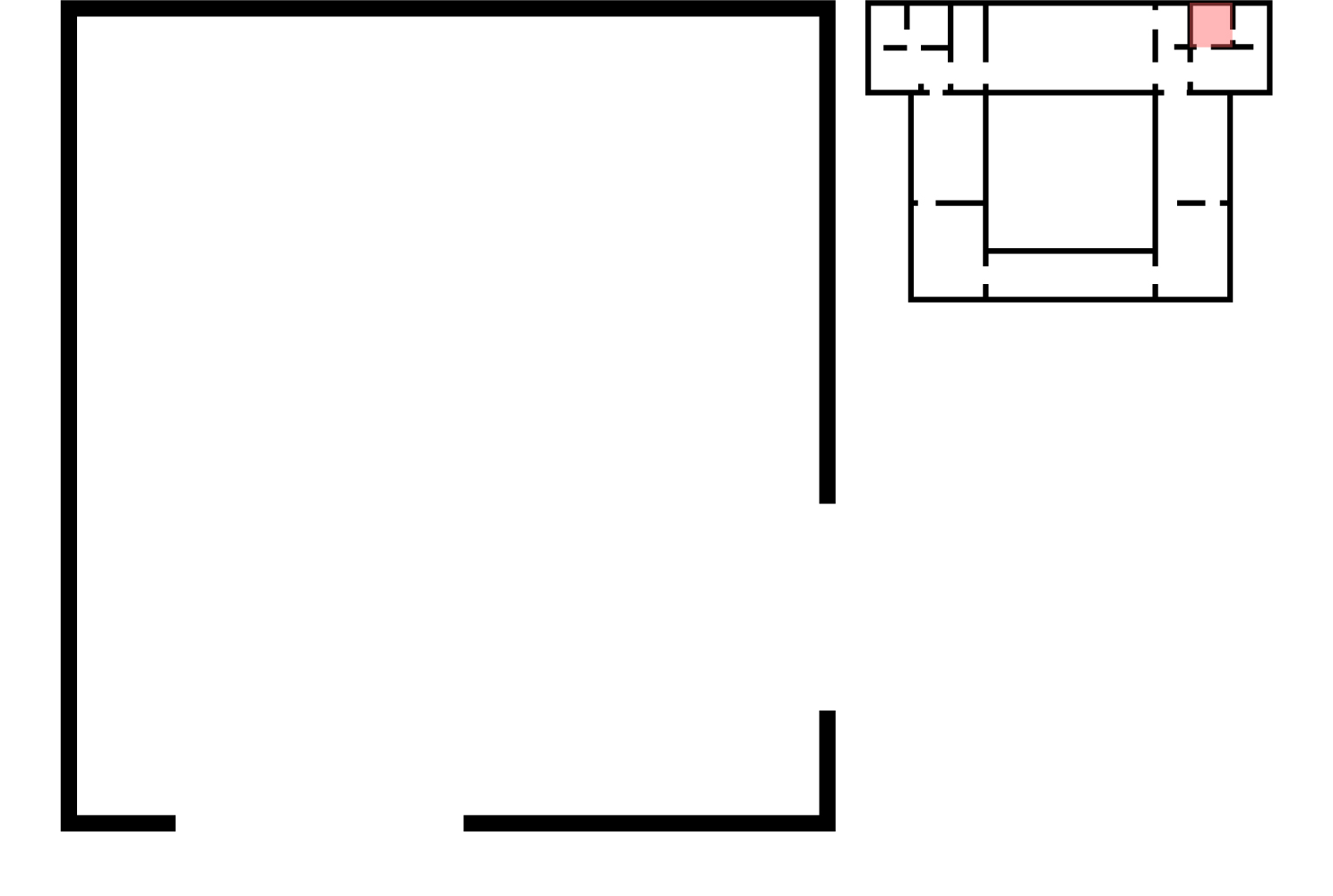