Also called the Orizzonte Room, from the name of the artist whose paintings were once displyed here, the room ends the tour trail with a series of paintings of the Renaissance in the Veneto.
Pietro Antonio Novelli (1729-1804) executed the decoration of the ceiling with canvases and monochromes depicting the most important moments of the tale of Cupid and Psyche, as told in the Golden Ass by Apuleius. In the centre is Psyche welcomed to Olympus for her marriage to Cupid, while the works on the sides recount the episodes of her story. Because of her beauty, Psyche arouses the envy of Venus, while the latter‘s son Cupid falls in love with her. Even though he visits her every night, the god forbids her to look at him, but Psyche is curious, disobeys, and is punished with abandonment. Venus is thus able to torment her with daunting tasks, and only the intervention of Jupiter will allow the vicissitude to end happily. Framing the paintings is the illusionistic gallery open to the sky executed by Giovan Battista Marchetti (1730-1800), an artist specialized in painting trompe-l’oeil architecture.
Some of the most famous works in the collection are displayed on the walls, including the Portrait of a Man by Antonello da Messina (1429/30-1479); the Madonna with Child by Giovanni Bellini (c. 1430.-1516), and four paintings by Titian (1480/85-1576): Sacred and Profane Love, St. Dominic, Christ at the Column, and Venus Blindfolding Cupid. In 1508, Lorenzo Lotto (1480-1556) executed the Madonna with Child between St. Onuphrius and St. Ignatius of Antioch, which is in its original frame, while the Sermon of St. John the Baptist is by Paolo Veronese (1528-1588).
In the centre of the room is the statue Portrait of a Boy, relating to a member of the Severan family, perhaps Caracalla.
Worthy of note, finally, is the oldest of the six ornamental fireplaces, which was executed in 1782 by Agostino Penna (1728-1800). The front is decorated by a sacrificial scene, while the inside is lined with polychrome enamelled tiles from the factory run by Domenico Cialdi in Rome. Also from the eighteenth century is the pair of tables in the Louis XVI style, with inlays of different marbles. 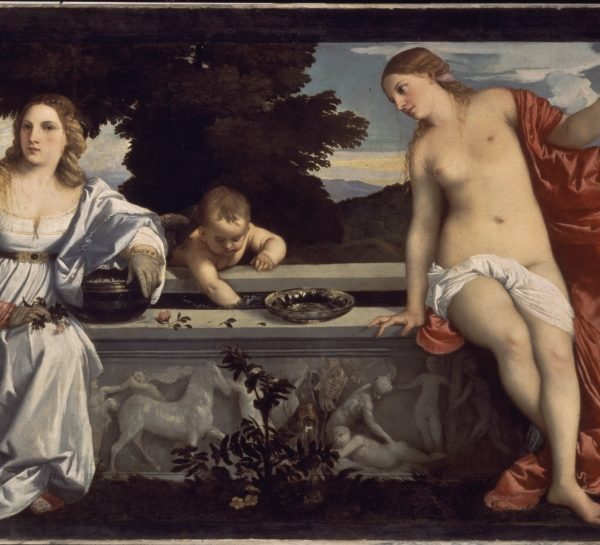 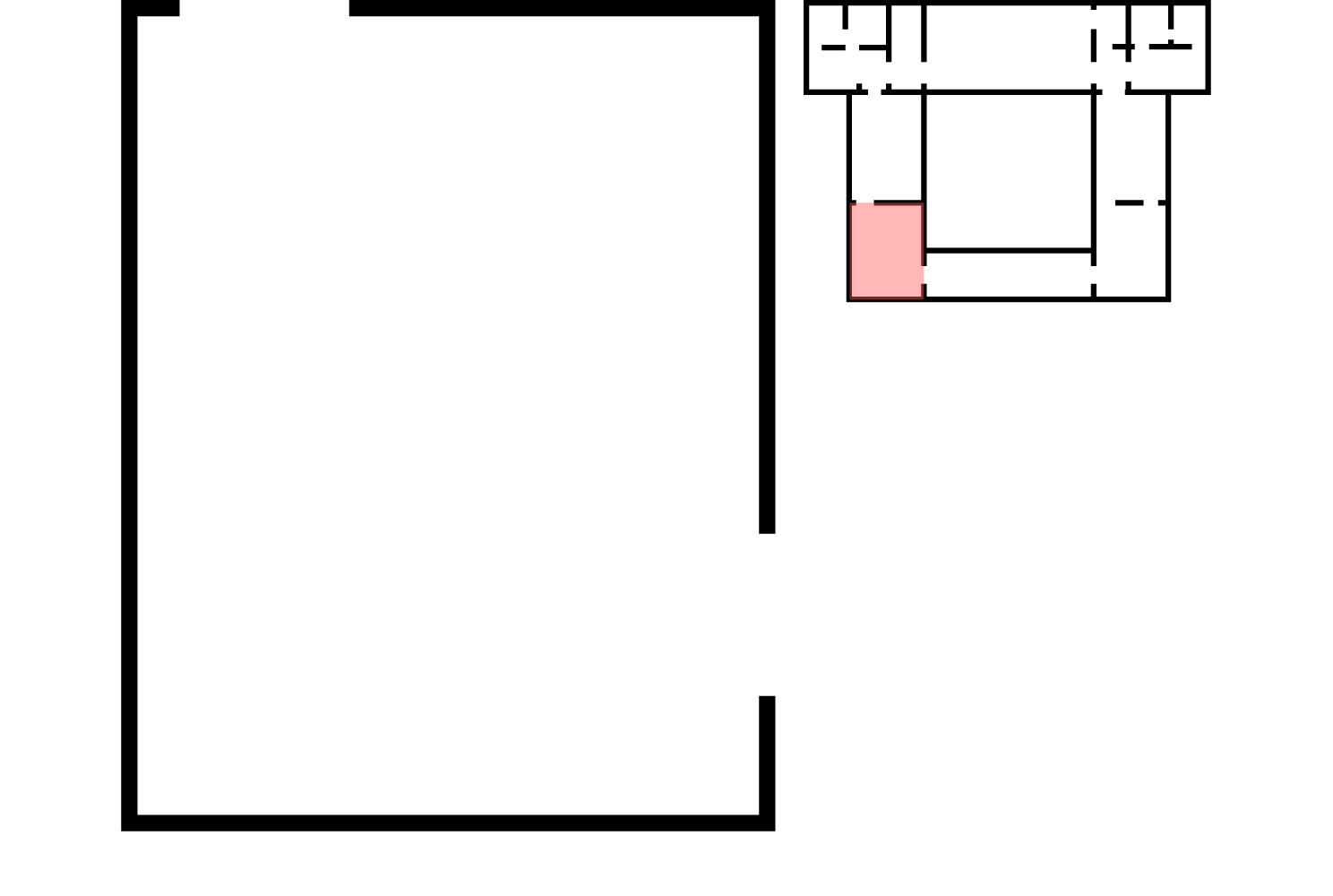