The room was decorated between 1780 and 1785 according to a design by Antonio Asprucci (1723-1808).
The painting in the middle of the ceiling, Cupid strikes Apollo with the arrow of amorous passion, while Daphne is struck by another one with the opposite effect, is closely linked to Bernini’s famous group of Apollo and Daphne, from which the room takes its name. Executed by the painter Pietro Angeletti (1758-1786), the painting represents the different moments of the tale told by Ovid in his Metamorphoses. In the middle is depicted Daphne’s metamorphosis into a laurel tree, which is witnessed by Peneus and Creusa, the nymph’s parents, and several river gods.
Angeletti also executed the allegories of the Four Seasons, painted in monochrome inside fake niches, while the trompe l’oeils on the ceiling, consisting of grisaille niches between telamons and caryatids, are the work of Giovanni Battista Marchetti (1730-1800).

The group of Apollo and Daphne, executed between 1622 and 1625 by Gian Lorenzo Bernini (1598-1680), was originally placed against the wall adjacent to the chapel. It was moved to its current position at the end of the eightenth century, when the furnishings of the room were conceived to complement the sculpture, as documented by a drawing by the French architect Charles Percier (1764-1838). An explicit reference to Apollo is also constituted by the colossal marble head of the god dating from the second century B.C.E. C.

The metamorphosis theme is also represented in the painting portraying Apollo and Daphne by Dosso Dossi (c. 1486-1542), who also executed the Melissa, which derives from Orlando Furioso by Ludovico Ariosto (c. 1518). 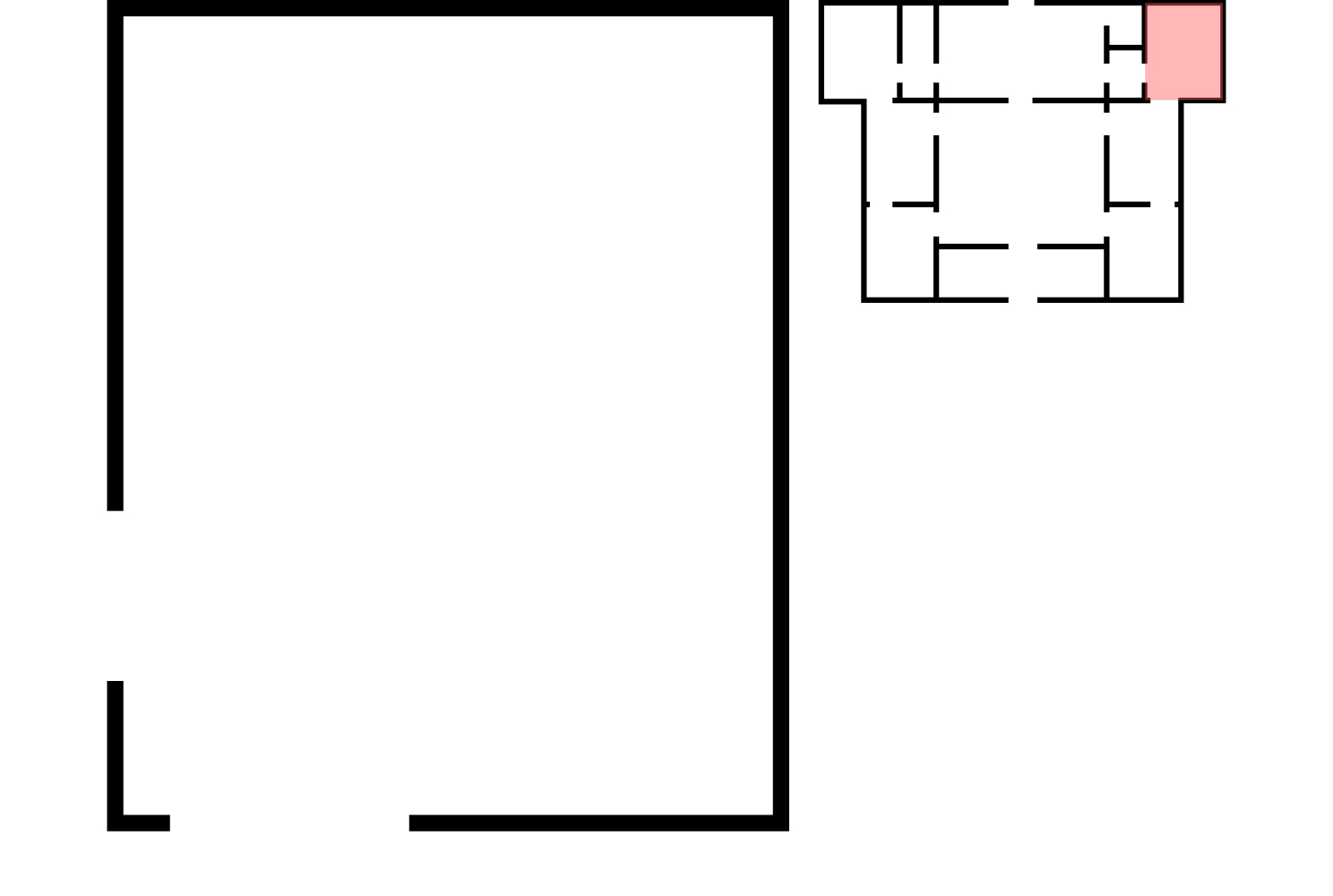