An example for subsequent Egyptian rooms in Roman mansions, this room was expressly conceived between 1779 and 1782 deby the architect Antonio Asprucci (1723-1808) to house the Egyptian statues in the collection. The Nile River with its children, the bebeficial floods, and the goddess Cybele is depicted in the centre of the ceiling. All around the large painting by Tommaso Maria Conca (1734-1822), in the architectural trompe l’oeils by Giovanni Battista Marchetti (1730-1800), the planetary gods are portrayed: Luna, Jupiter, Uranos – represented by Anubis with the head of a dog – Saturn, Venus, Mars, Sol, and Mercury. Right beneath the moulding of the ceiling eight paintings by Conca depict the vicissitudes of Anthony and Cleopatra.

Along the walls, between pairs of columns, there are statues of Egyptian, Oriental, and Greek gods. Among them is the Priestess of Isis, a female figure from the Augustan age with a long chiton and himátion with a double flounce, restored as Isis with the addition of the lotus flower, the sistrum, and the small pitcher. Particularly interesting is the black-marble Isis (160-180 C.E.), altered in the seventeenth century by the addition of feet, arms, and head crowned by ears of grain to represent Ceres, depicted running in search of the body of her husband, Osiris. The sculpture replaced the Juno now in the Louvre. In the middle of the room was the Satyr on a Dolphin, a sixteenth-century reworking – subsequently restored in the nineteenth century – of a bust dating from the first century C.E., which was a great success among the artists of the sixteenth century. On the floor are squares of mosaic dating from the third century C.E.: three Sea gods and a panel, taken from a mosaic calendar, portraying the month of March. Noteworthy among the furnishings are six vases in oriental alabaster on grey granite rooks, executed for the room around 1780. 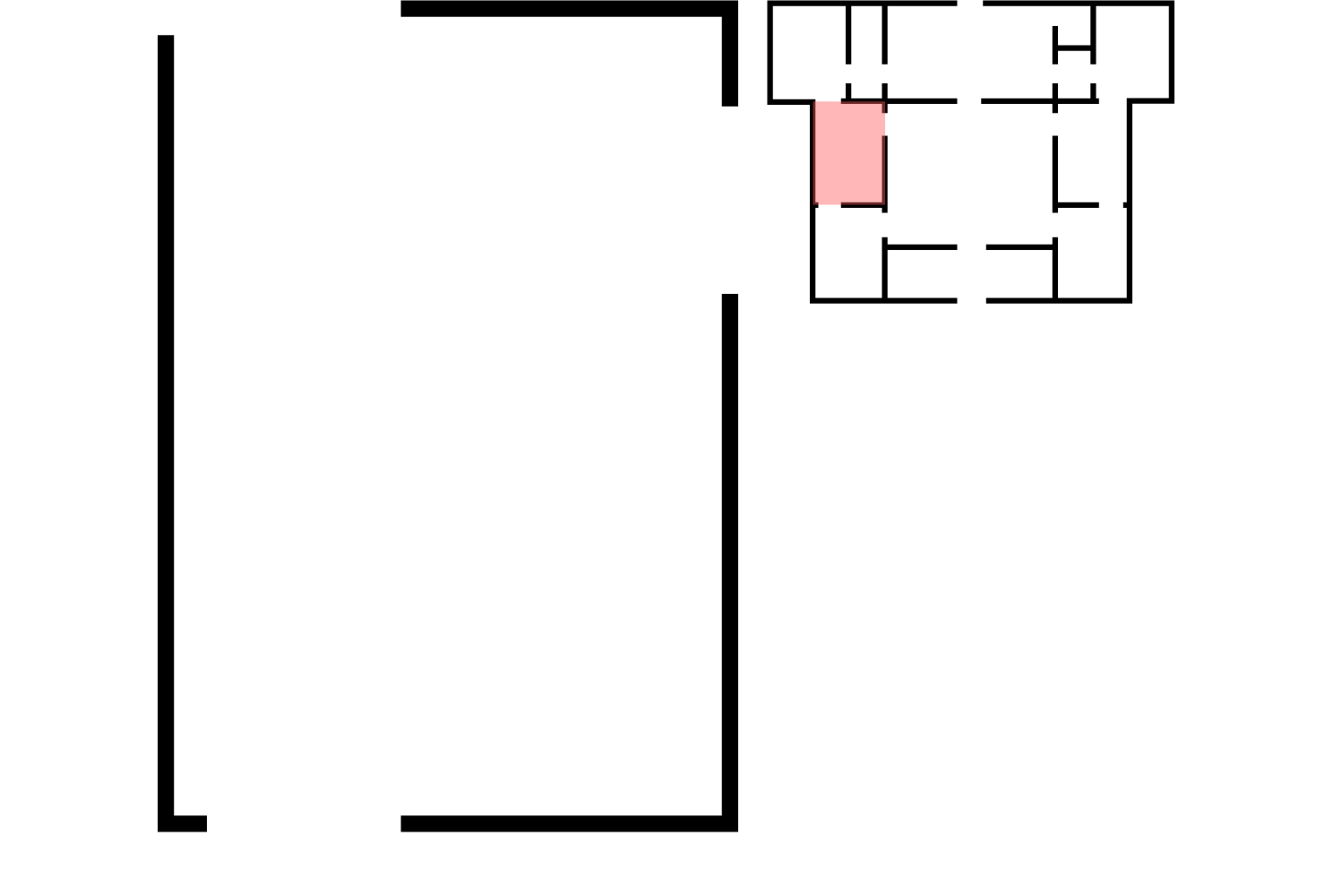