Formerly known as the room of the Three Graces, it owes its current name to the paintings decorating the ceiling with episodes from the story of Aeneas and Dido: Dido’s Suicide in the centre; Aeneas Fleeing Troy, Dido Receiving Aeneas and Achates, Dido’s Banquet, and Mercury Exhorting Aeneas to Leave Carthage on the sides. The five canvases are by the Austrian painter Anton von Maron (1733-1797), a pupil and assistant of Anton Raphael Mengs (1728-1779), who arrived in Rome between 1756 and 1761.

On display here are paintings by masters of the Umbrian and Tuscan Renaissance, from Perugino, Botticelli, and Andrea del Sarto to the masterpieces by Raphael and his pupils.
The oldest work in the collection is the Crucifixion between Saints Christopher and Jerome by Pinturicchio (1454-1513) from 1473, while the Madonna with Child and the Saint Sebastian are by Perugino (c. 1448 -1523). Tuscan painters’ predilection for the tondo format is well documented by the presence of four large panels executed in Florence between the end of the 15th century and the beginning of the 16th, including the Adoration of the Child by Fra' Bartolomeo (1472-1571), in which Leonardo’s influence is evident.
The famous Baglioni Deposition, the Lady with a Unicorn, and the Portrait of a Man belong to the youthful activity of Raphael (1483-1520). The three works document the evolution of the painter’s style as he transitioned from Perugino’s studio to the artistic environment in Florence.

In this room there is a chimneypiece in white marble with amethyst inlays, gilded bronze ornaments, and figured majolica tiles. It is one of the six ornamental fireplaces in the building, executed from a model by the architect Antonio Asprucci (1723-1808).
The table with polychrome marble inlays with Putti and the alabaster cup on a column of verde antico marble are from the 18th century. 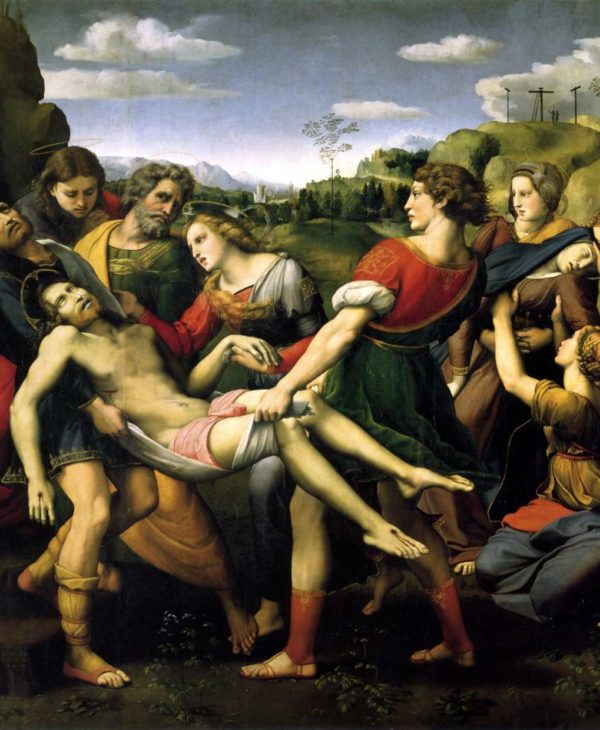 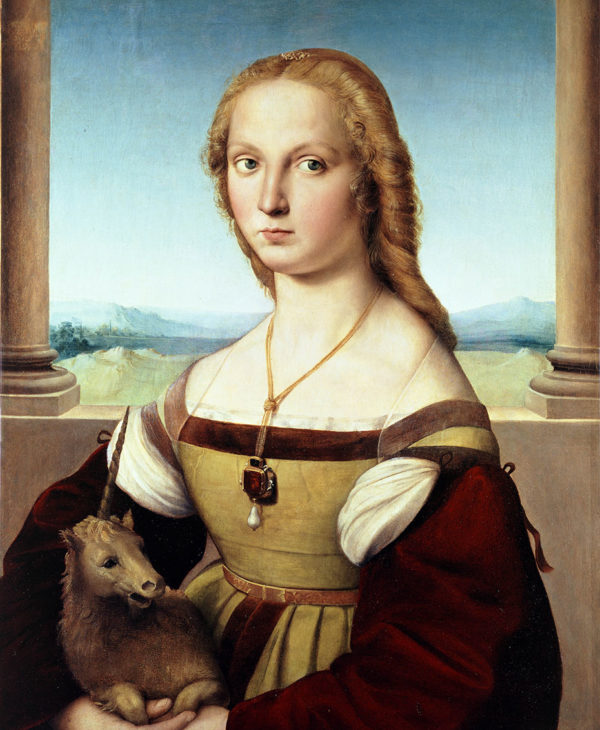 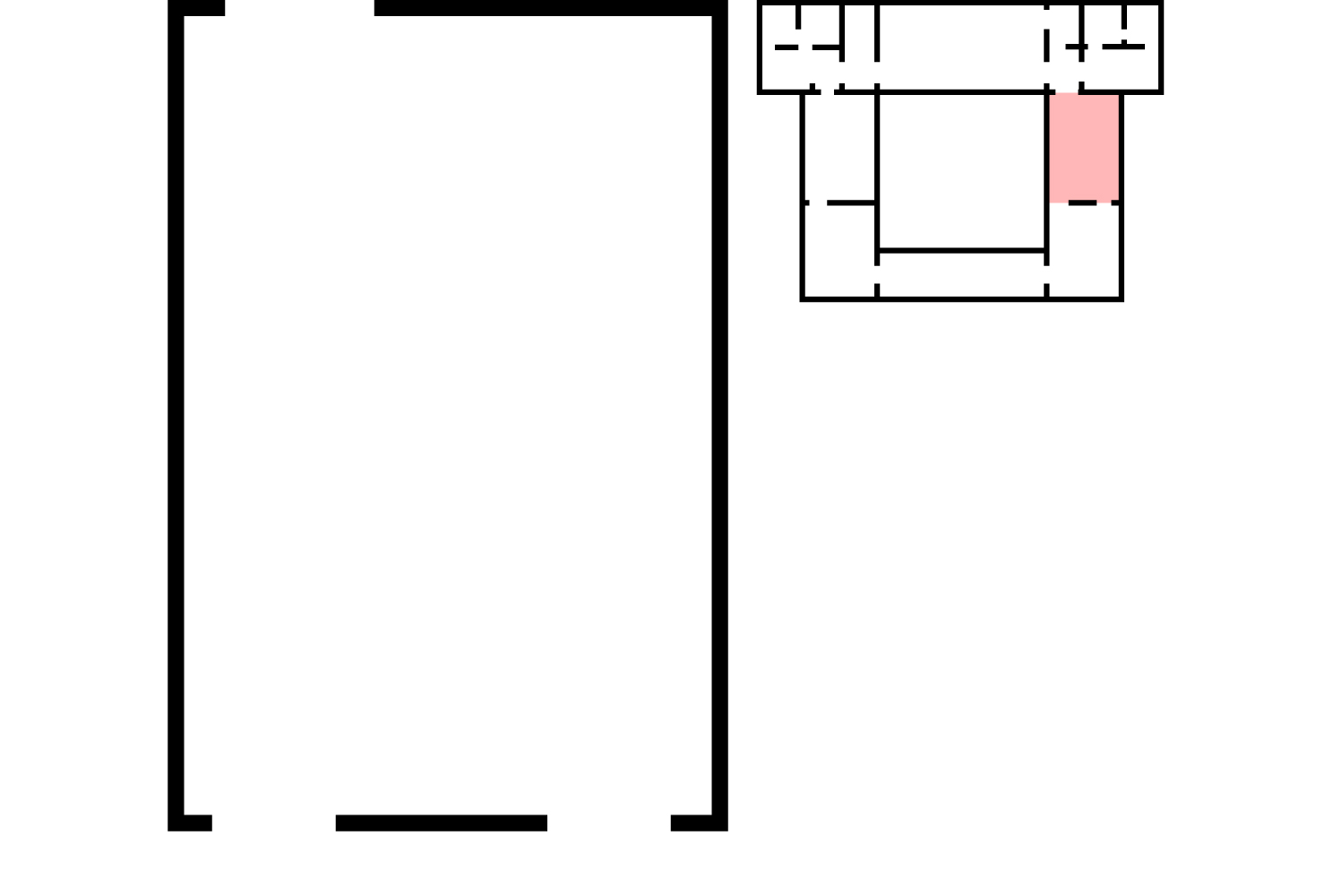