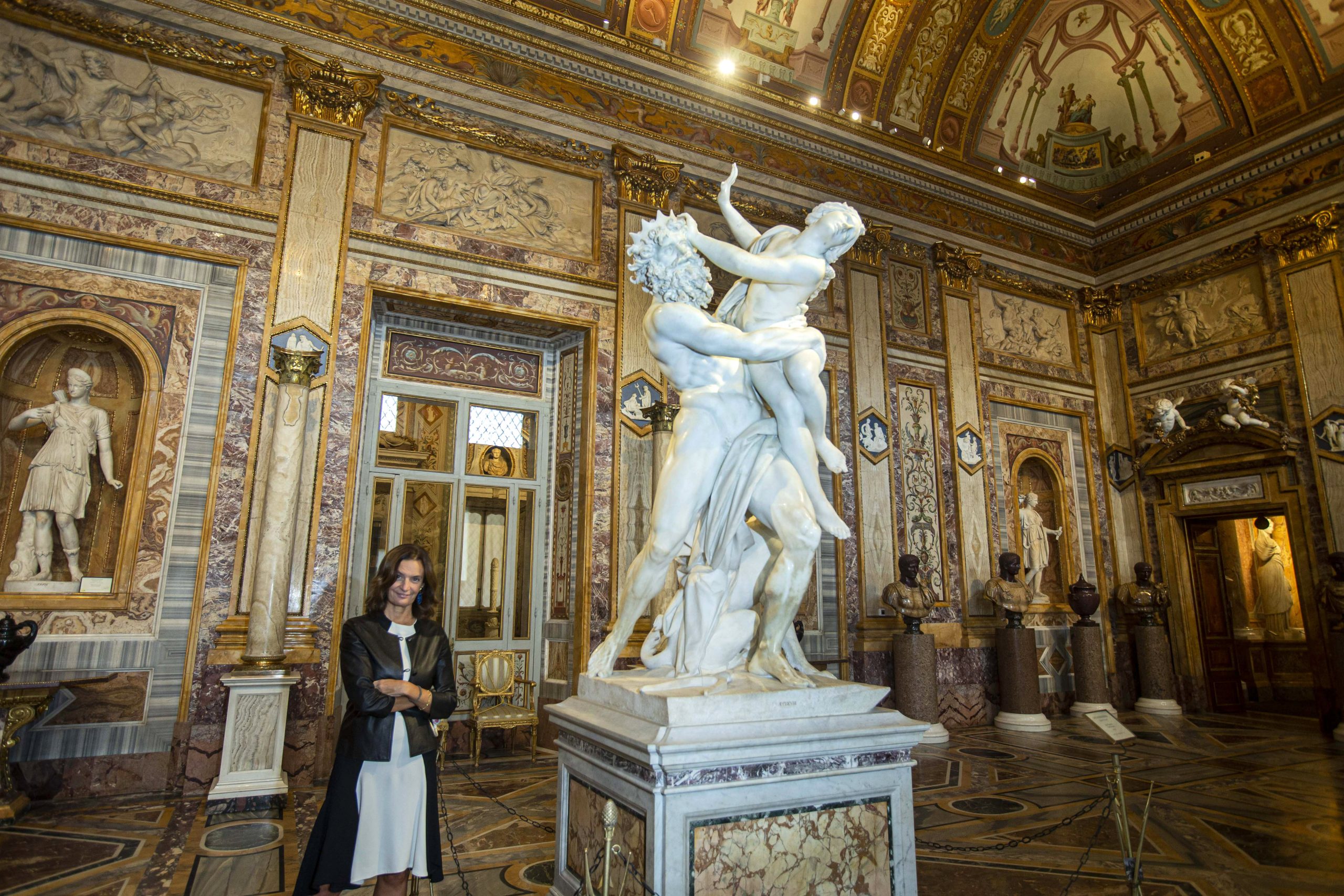 Francesca Cappelletti is a professor of the history of modern art at the University of Ferrara, where she is a member of the expert committee of Teknehub, as well as those of the Institute of Renaissance Studies and the MEIS (Museum of Italian Judaism and the Shoah).

She has dedicated herself for years to the study of Italian art collecting from the Renaissance to the 19th century. She published a book on the Mattei collection (co-author: L. Testa, 1994) and several articles on the vicissitudes of its dispersal, which contributed to the rediscovery of Caravaggio’s painting The Taking of Christ, now in Dublin. She reconstructed the formation and layout of the Galleria Doria Pamphilj in Rome on the basis of archival research, which was used for the rearrangement of the collection in 1996.

She studies the presence of foreign artists in Italy, in particular the followers of Caravaggio, Flemish painters, and the Austrian Daniel Seiter, and published the book Caravaggio. Un ritratto somigliante (Milan, 2009). She has written various essays and organized an international conference on the birth of landscape painting.

Since 2007 she has been the director of the Fondazione Ermitage Italia,which has promoted the  publication of a series on the works of Italian art in the Russian museum.

Since 2009 she has collaborated with the GRI (Getty Research Institute) of Los Angeles on two projects on the history of art collecting in Italy, one of which ended in 2014 with the publication of the book Display of Art in the Roman Palace, 1550-1750 edited by Gail Feigenbaum, and the other with the publication on the Web of the digital-humanities project Pietro Mellini’s Inventory in Verse, 1681.

She has participated in the organization and contributed to the catalogues of exhibitions in Italy and abroad; for example, as one of the curators of the exhibition Nature et Idéal. Le paysage à Rome 1600-1650, Paris, Grand Palais – Madrid, Prado, 2011.

In 2014 she curated – together with Annick Lemoine – the exhibition I Bassifondi del Barocco, held at the French Academy–Villa Medici inRome and at the Petit Palais in Paris, and published a  monograph on the Palazzo and Galleria Pallavicini.

She organized international panels on collecting, the portrait, and the decoration of Baroque mansions at the 2014, 2015, 2016, and 2017 annual conferences of the RSA (Renaissance Society of America).

Since September 2012 she has been a member of the Consiglio Superiore dei Beni Culturali of the Mibact (Ministry of Cultural Heritage and Activities), of which she was the vice-chairperson from 2014 to 2018, and from 2015 to 2020 was a member of the expert committees of the Galleria Borghese and the Gallerie Estensi. In 2015 she was part of the committee instituted by the President of Italy for the opening to the public of the Quirinal Palace, which was launched on June 23, 2015.

In 2017-2018 she participated in the proceedings of the CUN-CSBCP Committee for a framework agreement on training and local cooperation between the Mibact and the Miur (Ministry of Education and Research).

Starting from January 10, to access the Galleria Borghese it will be necessary to show the Super Green Pass.
For more information